Possible changes to the HB system for Supported Housing

On 17th March, Eddie Hughes, Parliamentary Under Secretary for Rough Sleeping and Housing, issued a statement about Supported Housing.

This included an intention to make:

Changes to Housing Benefit regulations to seek to define care, support and supervision to improve quality and value for money across all specified supported housing provision.’

What is driving these changes?

The UK Government’s Levelling Up, Housing and Communities (DLUHC) Committee is conducting an enquiry into exempt supported accommodation in England after a 61.5% increase in the number of households living in this type of accommodation between 2016 and May 2021. There are particular concerns about the quality of the accommodation and instances of poor quality of support in some areas including the West Midlands, Blackpool and Bristol. Up to May 2021 the Regulator of Social Housing had issued non-compliant ratings to 3 out of the 7 largest exempt supported accommodation providers in Birmingham.   The UK Government is looking at ways of regulating the sector more effectively in England to combat poor quality and poor value of some supported housing.

As well as looking at HB regulations, the UK Government intends to introduce:

‘Minimum standards for the support provided to residents to ensure residents receive the good quality support they expect and deserve in order to live as independently as possible and achieve their personal goals;

New powers for local authorities in England to better manage their local supported housing market and ensure that rogue landlords cannot exploit the system to the detriment of vulnerable residents and at the expense of taxpayers;’

This is an acknowledgement that the issues faced in England will not be dealt with by addressing the HB regulations alone.  Any measures introduced to deal with these two issues in England should not impact on Scotland as both regulation of housing support and planning regulations are devolved matters.

More on the perceived challenges faced in England

The  DLUHC Committee held an evidence session on 28th March which involved the housing, care and charity regulators to examine their role in regulating aspects of exempt supported accommodation in England. The session highlighted a lack of information about exempt supported accommodation due to the fact that the term is a HB definition and doesn’t relate to categories used by the regulators.  Regulators in England find it difficult to improve standards, rectify poor practice or poor governance.

Particular concerns have been raised about the use of a lease model of exempt accommodation which are often short term and can expand rapidly.  There have been examples of companies selling on supported accommodation at an inflated price on the basis of high rents which could be unsustainable.  The Regulator of Social Housing regulates around 35 lease based organisations and has issued 23 non-compliant judgements in England.

In Scotland we can be much more confident about the quality of supported housing given that it is regulated by the Care Inspectorate and so required to meet Health and Social Care Standards.  Regulated services are subject to inspection and the Care Inspectorate has powers to close services down.  Governance arrangements as well as the fitness of key staff and directors are subject to scrutiny.  In addition to this, the supported housing workforce is regulated through the Scottish Social Services Council.  As far as we know, the UK government is not questioning the standard of supported housing in Scotland.

The Unit recently delivered a training session on HB and Supported Housing for providers which included reflections on possible changes to HB regulation.  You can obtain the recording of this session by contacting Yvette Burgess.

We will be following this up with a roundtable event in conjunction with the Scottish Federation of Housing Associations.  The purpose of this meeting will be to consider possible implications for supported housing in Scotland.  Invitations to this will be sent out shortly.

The UK Government is expected to launch an evaluation report on a series of supported housing pilot projects that have taken place over the last couple of years in England.  We are looking out for that and will consider any early indications of the sorts of changes that might lie ahead.

The Unit is in contact with the Scottish Government as it engages with the DWP and other UK officials to make sure that implications for Scotland are well understood.

If you wish to contact the Unit to discuss this issue please email Yvette Burgess. 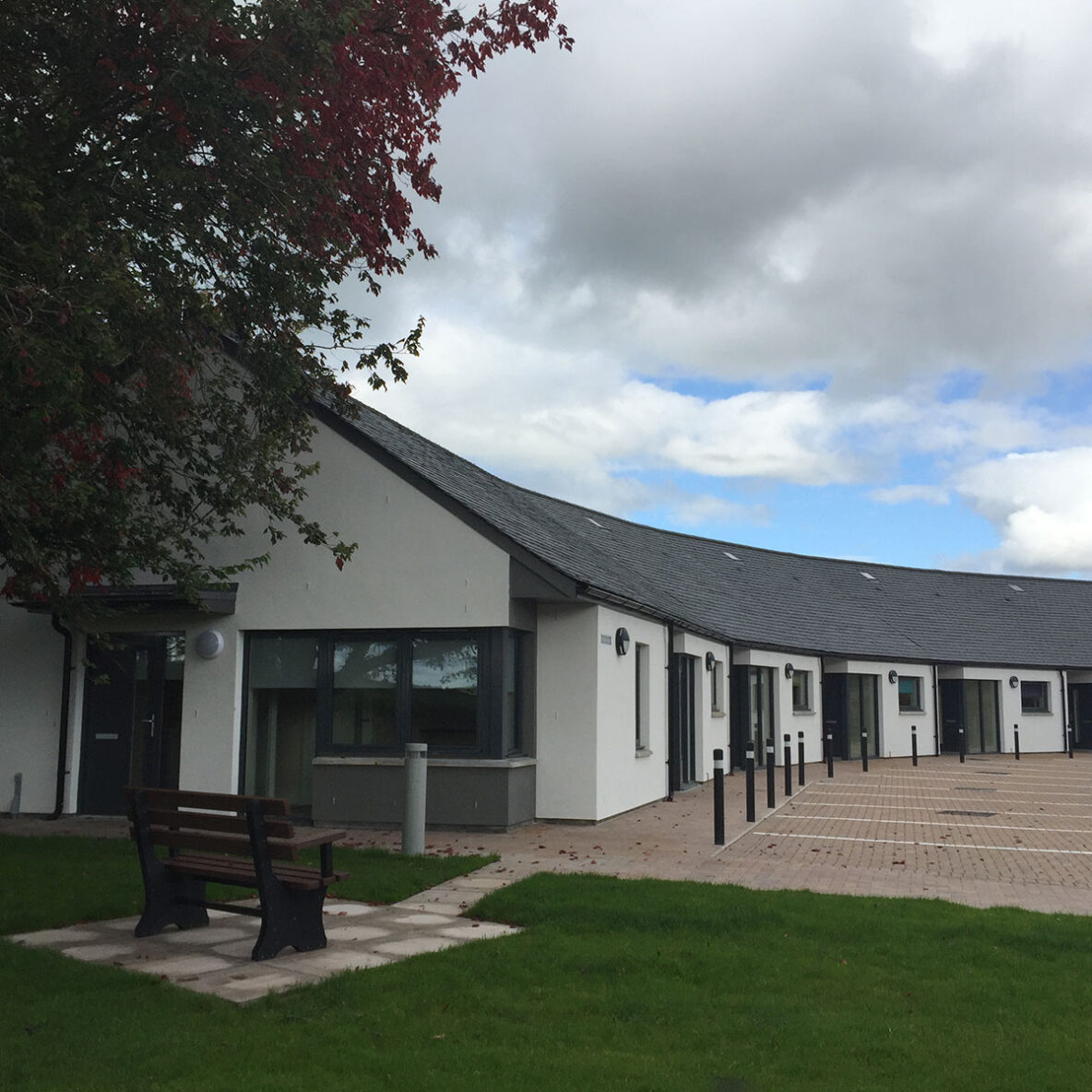 Become a member of CCPS

Find out about the benefits of joining CCPS

We use cookies on our website to give you the most relevant experience by remembering your preferences and repeat visits. By clicking “Accept All”, you consent to the use of ALL the cookies. However, you may visit "Cookie Settings" to provide a controlled consent.
Cookie SettingsAccept All
Manage consent

This website uses cookies to improve your experience while you navigate through the website. Out of these, the cookies that are categorized as necessary are stored on your browser as they are essential for the working of basic functionalities of the website. We also use third-party cookies that help us analyze and understand how you use this website. These cookies will be stored in your browser only with your consent. You also have the option to opt-out of these cookies. But opting out of some of these cookies may affect your browsing experience.
Necessary Always Enabled
Necessary cookies are absolutely essential for the website to function properly. These cookies ensure basic functionalities and security features of the website, anonymously.
Functional
Functional cookies help to perform certain functionalities like sharing the content of the website on social media platforms, collect feedbacks, and other third-party features.
Performance
Performance cookies are used to understand and analyze the key performance indexes of the website which helps in delivering a better user experience for the visitors.
Analytics
Analytical cookies are used to understand how visitors interact with the website. These cookies help provide information on metrics the number of visitors, bounce rate, traffic source, etc.
Advertisement
Advertisement cookies are used to provide visitors with relevant ads and marketing campaigns. These cookies track visitors across websites and collect information to provide customized ads.
Others
Other uncategorized cookies are those that are being analyzed and have not been classified into a category as yet.
SAVE & ACCEPT